The ICCJ serves as the umbrella organization of 40 national Jewish-Christian dialogue organisations world-wide.

The ICCJ member organizations world-wide over the past five decades have been successfully engaged in the historic renewal of Jewish-Christian relations. Founded as a reaction to the Holocaust, the Shoah, in the awareness that ways must be found to examine the deeply engrained roots of mistrust, hatred and fear that culminated in one of the worst evils in human history, theologians, historians and educators included the still fragile structure of enlightenment and the human rights movements of the inter-war period.

In more recent years the ICCJ and its members increasingly engaged in the Abrahamic dialogue: the encounter between Jews, Christians and Muslims. The ICCJ's efforts to promote Jewish-Christian dialogue provide models for wider interfaith relations, particularly dialogue among Jews, Christians, and Muslims.

Through its annual conferences and other consultations the ICCJ offers a platform where people of different religious backgrounds examine current issues across national and religious boundaries, enabling face-to-face exchanges of experience and expertise.

The international headquarters of the ICCJ are located in the house where the great Jewish thinker Martin Buber lived until Nazi persecution forced him to flee Germany. 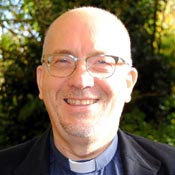 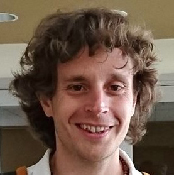 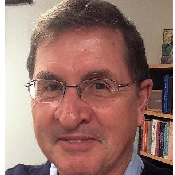 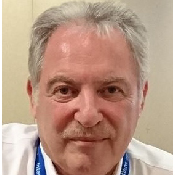 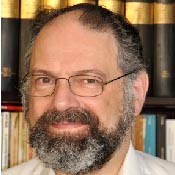 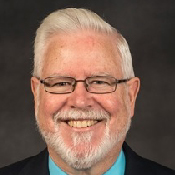