Describe how you became involved in interreligious dialogue and in the ICCJ:

Some 30 years ago I lived in a rather bourgeois mostly Catholic suburb of Paris, where I had just moved form Brussels and my children were small. I was a « rare product », a Jewish person, with a solid Jewish education and the capacity to answer questions that stemmed from my Christian neighbours and soon to become friends. I sensed that there was a wider world than my immediate surroundings and that some organizations were doing this in an organized way. I felt the urge to meet people with whom I could share Bible studies and how important Jewish life was for me. It is through the « Amitié Judéo Chrétienne de France » that I first heard about ICCJ, and soon I was to become friendly with Madeleine Cohen who was a pillar of the French organization and known to many at ICCJ .

Tell us something about your first ICCJ conference:

I believe it was in Utrecht and Dick Pruiksma was chair. I felt very comfortable in the Netherlands, so close geographically to Belgium where I was born. I was very happy then and still am at every conference to be able to share with friends and newcomers in a few languages. What I remember in particular was the festive dinner in Dick’s parish .
One of his daughters,then a teenager I think, said to her father that in her understanding the family and parish had prepared a special meal so that Jews and all sorts of Christians could eat together. That struck me as a wonderful comment with deep theological undertones and is one of my favorite memories, though there are of course many more.

Tell us briefly about your most powerful ICCJ memory:

Was our visit to Auschwitz, the soothing voices of the Sisters of Sion reciting some Psalms and Ehud’s powerful voice praying : « El Maleh Rahamim ». The site was silent, we could hear our breath, I was overcome with emotions and sadness and I hang on to what I had around me, friends with whom I was able to stand on that ground. Without ICCJ I would not have travelled to Auschwitz.

How do you see the ICCJ evolving in the future:

It is a never ending task and we will continue to deepen the theological dialogue between Christians and Jews. The main question that emerges in my opinion is about the Covenant. Is there one Covenant, or two ? We need more Jewish people to join that Jewish Christian conversation and see where it leads us.

What/which questions are the closest to your heart: 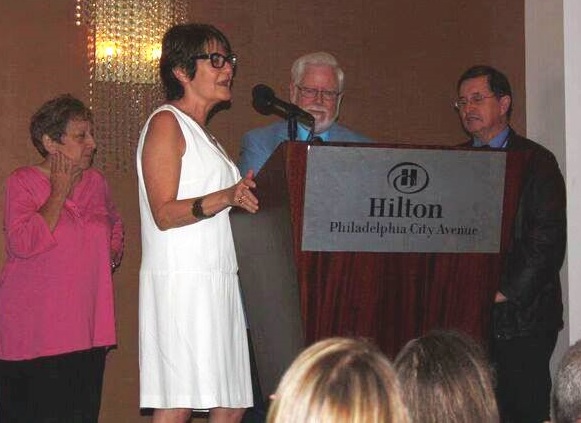 What do we do about violence ? The fate of Christians in the Middle East, antisemitism in many parts of the world, of the poor that are left out and that we ofen try not to see…
Verbal violence is very present in social media and I do not know how to fight that.
I am confident that the theological conversation will thrive, but unfortunately these problems will not be helped by it.

What is the greatest challenge you think the ICCJ will face in the coming years:

How to ensure that this does not stop with us ? How to attract a younger crowd that will continue this never ending task .

What advice would you give to someone who is just getting involved in the ICCJ:

ICCJ is a wonderful place, a great opportunity to meet people from many different places, cultures and tradition, all gathered in the effort to make the world a better place and to personally grow in humanity. Every conference has done that for me, at least I hope it did. So my advice would be to be ready for the encounter and not fear the change that it operates within us. 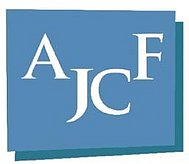